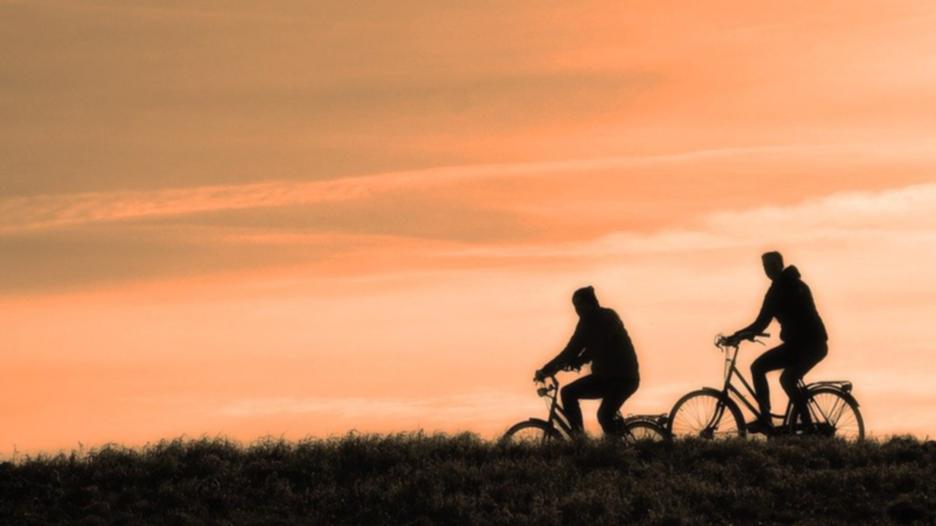 The TWO major parties have promised to increase funding for cycling infrastructure if they are elected in March.

The McGowan government on Jan. 22 pledged to increase investment in cycling infrastructure by $ 16.7 million if re-elected, pointing to funds already spent and projects underway.

Half of the cycling package will go to northern suburban projects, including $ 8.25 million to expand the Hillarys cycling network.

The project involves connecting Burns Beach to Hillarys with 10 km of trails and 2.5 km of the Hepburn Avenue shared trail from Whitfords Avenue to Gibson Avenue.

He also pledged $ 750,000 for the Koondoola-Wanneroo Bike Plan, a 1 km shared road connecting Marangaroo Drive and Butterworth Avenue; and the alignment of 830 m of road between Koondoola Avenue and Beach Road.

Another $ 360,000 has been pledged to upgrade approximately 1.1 km of the Gnangara Shared Road between Egerton Drive and Henley Brook Avenue.

On January 23, Premier Mark McGowan pledged to spend $ 8.5 million in Yellagonga Regional Park, including the construction of a 7 km mountain bike trail.

Funding would also go to a walk in the section between Ocean Reef Road and Whitfords Avenue, a natural playground near Luisini Winery and interpretive signs around Goollelal Lake.

â€œYellagonga Regional Park is the hidden secret of the northern suburbs, an absolutely wonderful place for people to recreate and relax while enjoying the rich diversity of wildlife that inhabit it,â€ said Mr. McGowan.

The state government said it had already allocated $ 220 million for cycling infrastructure over four years and spent $ 115 million on projects delivered in the first three years of the Labor government.

â€œThese investments are helping to make walking and cycling safer for people in their communities,â€ said Minister of Transport Rita Saffioti.

Completed projects include the Mitchell Freeway from Glendalough to Hutton Street, while another project was underway for the path along the Yanchep rail extension.

Earlier in January, the WA Liberals pledged $ 81.3 million to support cycling across the state, including $ 20 million to fill gaps on the path along the Mitchell and Kwinana highways and rail tracks. from Midland and Fremantle.

The party has pledged $ 20 million for the 30 km Indian Ocean Beach Ride and $ 1 million for mountain biking trails in Yellagonga Regional Park near Lake Joondalup.

Opposition Tourism spokeswoman Alyssa Hayden said it would boost tourism, with mountain biking being one of the fastest growing sports and recreational tourism activities in the state.

An additional $ 6 million has been pledged to teach elementary students cycling skills and $ 1.5 million to double the Your Move and Connecting Schools programs.

Both parties have pledged a boost of $ 500,000 over four years to WestCycle.