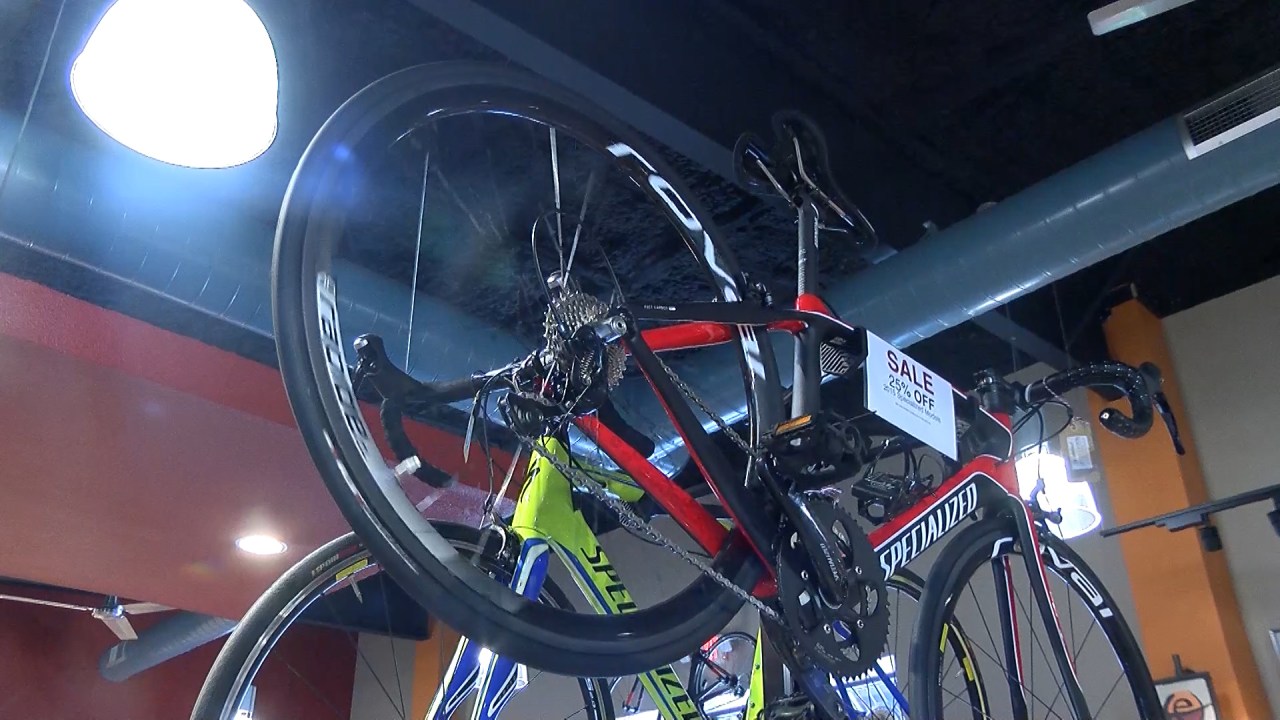 Dail Neely has been involved in local cycling activities for 25 years.

Neely said the equipment made a significant change from previous decades.

“Oh my gosh the first bike was extremely heavy,” said Neely, avid cyclist and HHH rest stops coordinator. “The gear change was not integrated into the handlebars. It was actually on the down tube, so you had to lean over the down tube to change gears.

The biggest change he and other local cycling experts have noticed is the material of the bikes.

“I think the progression of bikes from then to today is mostly related to weight and types of materials, as almost all bikes back then were made of steel,” said Neely.

“Bikes have changed so much,” said Bo Williamson, Managing Director of Endurance House. “Previously the bike was steel or chromoly and now most bikes are carbon fiber. So you probably fell …. I’m going to say eight, nine pounds under a 30 year old bike to a bigger bike. recent.

And bike brakes have changed too.

“Now they’ve switched to a hydraulic disc. So it’s like a car. So there is a disc brake with a hydraulic system. So when you actually grab the brake, it pushes the hydraulic fluid, lowers the brake. So like in wet conditions it’s going to stop no matter what, ”said Williamson.

However, with these improvements in cycling equipment, the cost of a great road bike has increased. Williamson said about $ 800 then up to $ 3,000 now.

But this development has been beneficial for avid long-distance cyclists.

“And weight. You drag your weight and the weight of the bike and whatever else you bring with you, so the lighter you can be the better,” said Neely.

A big weight that we lift – or rather under – long distance cyclists.

Helmets and other cycling clothing have also gone from different head padding foams to UV protector in clothing to protect the skin.