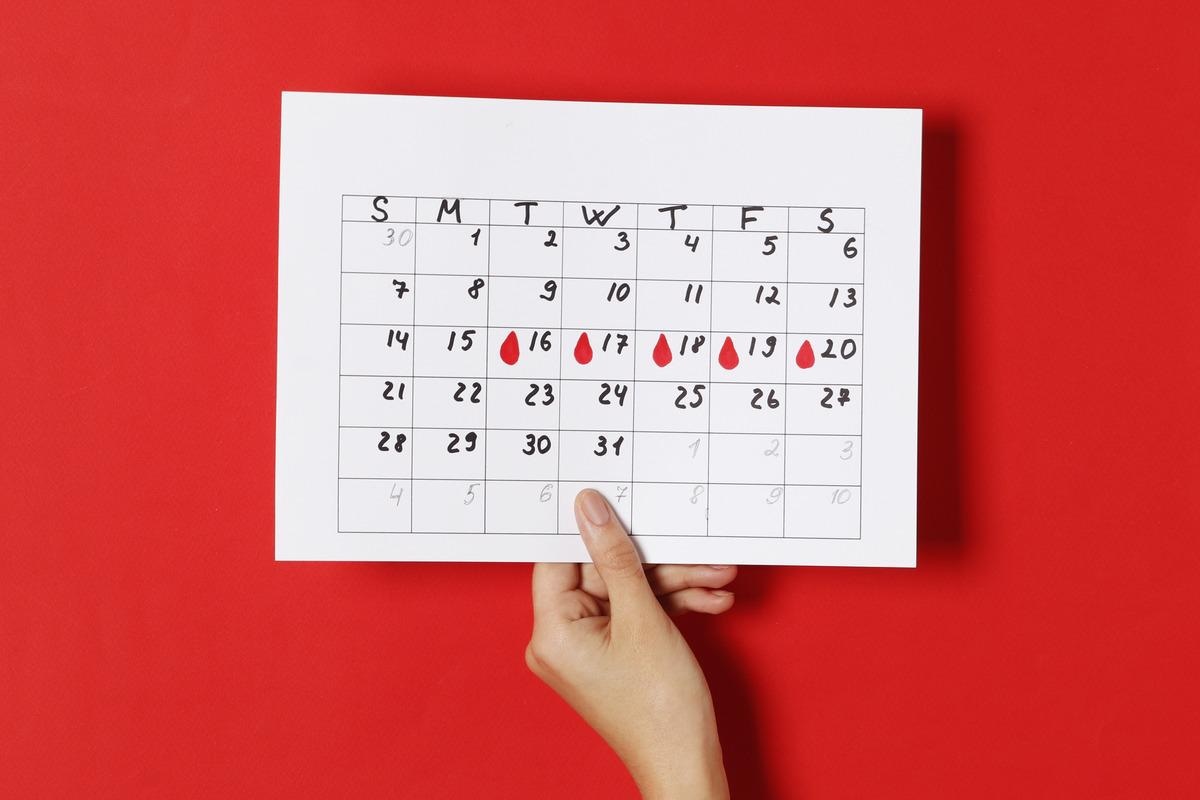 The COVID-19 vaccine can cause a temporary delay in menstruation

There are increasing reports of changes in the menstrual cycle of young people vaccinated against coronavirus disease 2019 (COVID-19) in the UK.

Notably, the majority of people who experience these changes after vaccination find that their periods return to normal in the next cycle. Moreover, there is no evidence that vaccination against COVID-19 has a deleterious effect on female fertility.

The U.S. National Institutes of Health (NIH) has committed $1.67 million to investigate the possible association between COVID-19 vaccination and menstrual abnormalities in response to similar reports to the Surveillance Network of US vaccine safety.

In one such study, researchers used data from a menstrual cycle tracking app that was recorded prospectively. To that end, at least six consecutive cycles were reported by 3,959 Americans, of whom 2,403 were vaccinated and 1,556 served as a control group.

The first dose of a COVID-19 vaccine had no influence on the timing of the next period in those who received only one dose per cycle; however, the second dose was associated with a delay of 0.45 days. People who received two doses of the COVID-19 vaccine in a single cycle missed their periods by 2.32 days. Two cycles after vaccination, cycle length had returned to normal in all groups.

Effects of COVID-19 on the menstrual calendar

In a recent study published on the preprint server medRxiv*, researchers report the impact of COVID-19 vaccination on menstrual timing and flow in 79 women who have normal menstrual cycles or withdrawal bleeding after stopping hormonal contraception. These women were enrolled before receiving their first or second dose of the COVID-19 vaccine and were asked to keep a daily diary of their vaginal bleeding, as well as any side effects of the vaccine.

The interdose and post-vaccination cycles had periods that were on average 0.3 days late and 0.47 days early on average. These two values ​​were not substantially different from the pre-vaccination mean.

Although the results of this study are similar to those of a major, well-designed study conducted in the United States, which also found delays in menstruation following one dose of vaccination, the delays found by the authors were slightly longer. . Accordingly, they investigated whether people who turned in their diary were more likely to have noted changes than those who did not, inflating post-vaccination alterations.

Thus, the authors conducted two sensitivity studies to address this issue. To this end, consistent distributions without change were created and used to impute data that would have been expected if participants who reported stopping following their periods because they did not detect a difference had returned their diary.

Immune activity can temporarily disrupt the hypothalamic-pituitary-adrenal axis or immune cells in the uterine lining, which regulate the breakdown and renewal of this tissue. In either case, these changes can be considered alterations in menstruation that are analogous to other short-term and transient vaccine-induced adverse effects.

As a result, menstrual alterations may be more common in people who have had common side effects. To test this idea, the authors looked for relationships between self-reported side effect scores and future period timing or flow score. No significant connection was detected. As a result, the authors were unable to uncover evidence that menstrual abnormalities are related to other common vaccine side effects in this small group.

The first and second doses of COVID-19 vaccines were linked to a modest delay in the following period in this small, prospectively selected sample. Interdose and post-vaccination cycles did not show this delay, implying that any change is transient.

Taken together, changes in menstrual flow were not detected in this study. Although these results are encouraging, further research in larger prospectively recruited groups is needed to more accurately identify the impact of vaccination on menstrual parameters.

medRxiv publishes preliminary scientific reports that are not peer-reviewed and, therefore, should not be considered conclusive, guide clinical practice/health-related behaviors, or treated as established information.