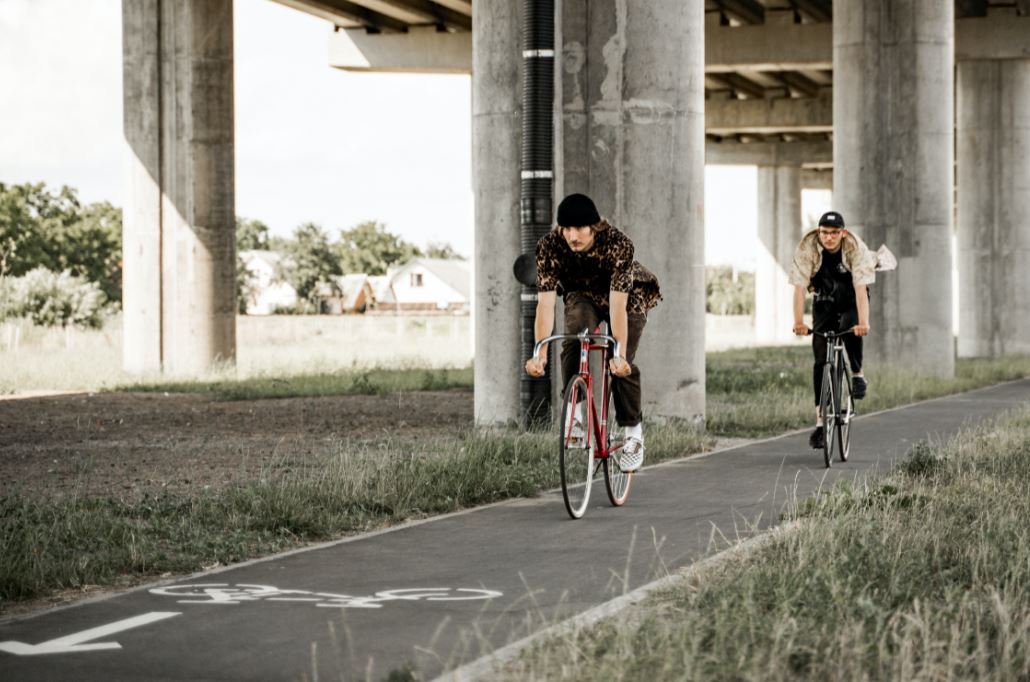 A new study tap into the data of more than 100 cities in the EU concluded that the provision of cycling infrastructure in the age of Covid has already demonstrated a high return on investment, increasing cycling rates from 11 to 48% on average.

Authors Sebastian Kraus and Nicholas Koch calculate that such impressive growth across Europe will generate between $ 1 billion and $ 7 billion in health benefits alone, if new cycling habits are maintained; and much of that will depend on the remaining favorable cycling conditions. Unfortunately, in many cases the tracks were removed as quickly as they arrived, despite evidence showing improvements.

106 European cities combed through their daily bicycle count data to spot trends by researchers, who found that during this pandemic period, cities added an average of 11.5 km of cycle lanes provisional.

The authors found that as of July 8, 2020, European cities had already responded by announcing 2,000 km of generally marked or protected infrastructure, primarily with the aim of reducing disease transmission by providing people with more transportation options. wide outside of public transport.

â€œMajor disruptions to public transport, such as strikes, are causing people to reconsider their habits and the provision of dedicated infrastructure has been identified as an important way to increase cycling. Thus, the rapid provision of new cycling infrastructure during the COVID-19 pandemic is an appropriate policy experiment to study the responsiveness of cycling under favorable conditions, â€the authors begin in their assessment of the research task.

By applying the cycle counter data to a heat map graph, the researchers were able to visually illustrate how stark the differences were for some cities, especially those known to have made substantial investments.

Berlin and Dublin are shown to have been the most consistent investors in infrastructure throughout the summer of 2020, while Paris made the most notable and notable changes in a period from May to July.

The aggregated data, which takes into account fluctuations in Covid policy over time, shows a very marked increase in the number of cyclists in the short and long term as the provision of cycling infrastructure began to accelerate. Comparing past data, the researchers demonstrated a 41.5% increase in cycling in cities treated (March 2020 defined as treatment time) and controlled over time induced by policy changes.

As discussed earlier, getting underserved communities to cycle is identified as an open goal for policy makers, especially when it comes to providing things like bike sharing and infrastructure links with disadvantaged communities.

“We find strong evidence of substantial short-term increases in cycling in European cities due to new temporary cycling infrastructure,” the authors say, leading to a section that discusses return on investment, with particular reference to the benefits for the health of cities and users of travel patterns.

“The direct the cost of cycling infrastructure is low. In the upper part, 1 km of cycle path in Seville has already cost 250,000 â‚¬. However, The Berlin approach iterative planning with provisional infrastructure during the pandemic for example reduced costs to â‚¬ 9,500 / km from July 2020. These costs are low compared to the substantial health benefits of the new infrastructure. Previous research has shown that every kilometer of cycling generates health benefits of $ 0.45,Â», Write the authors.

Extrapolating this result, it is reasonable to conclude that investments made across Europe add up in terms of costs and benefits quickly, with the growth of the counter-cycle confirming the success of infrastructure.

The economic benefits of the first months of the deployment of the cycle path would therefore have been estimated between 0.5 and 1.7 billion dollars in health benefits. Then, the annual calculation based on the assessed data sees returns climb between $ 2.2 billion and $ 6.9 billion, but only if the lanes become permanent and current cycling rates are maintained over the long term.

Later in the article, the authors discuss how generally denser European cities have experienced higher success rates where infrastructure has been deployed than in the United States where highways and urban spaces are generally wider.

There is no shortage of similar data to establish a concrete link between a safe cycling infrastructure and a new use of cycling. For example, in this Danish account of bicycles on cycle highways, it was found that on average, with the emergence of safe lanes, the number of cyclists increased by 23% compared to data dating back to 2010, when ‘there were fewer lanes. Likewise, a study by Simon Fraser University published in the International Journal of Behavioral Nutrition and Physical Activity found that kilometers traveled by car decrease in favor of accelerated cycling where safe lanes appear