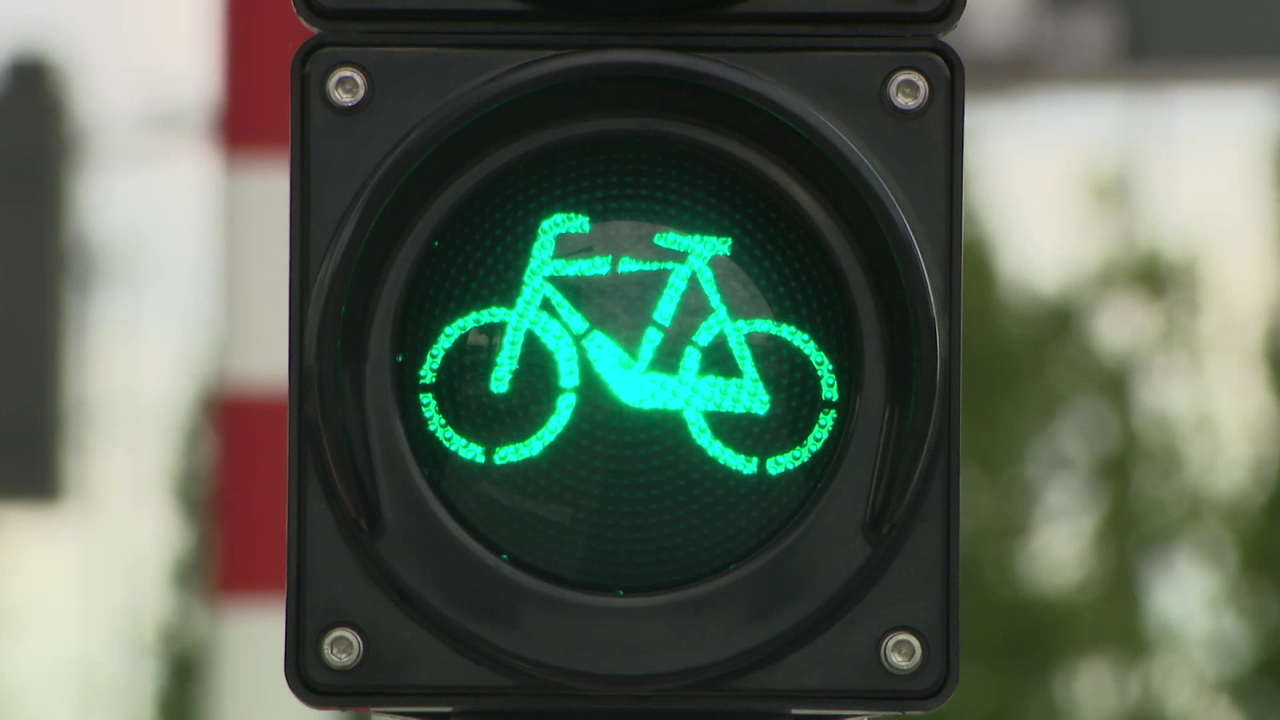 The Luxembourg Minister of Transport, FranÃ§ois Bausch, spoke with RTL on the future of cycling in the Grand Duchy.

FranÃ§ois Bausch explained that cycling is experiencing a renaissance in Luxembourg. More and more people use the bicycle to get around – but often face dangers on Luxembourg streets. â€œI think we have a lot of work to do. We need to complete the [cycling] boom in infrastructure policies; otherwise we risk having problems and accidents, â€the minister said in an interview with RTL.

Bausch cited the cycle path alongside the tram tracks in Kirchberg as a positive example of new cycle infrastructure. “This is what cycle paths should look like,” he said, explaining that this cycle path is separate from normal streets and pedestrian sidewalks.

However, the Kirchberg cycle path remains an exception rather than the rule in Luxembourg. In most cases, the minister explained, cyclists and other road users are forced to share the same streets, which can lead to dangerous situations.

Bausch added that many road users ignore the prohibition signs in the small streets. In other words, drivers enter streets reserved for residents and cyclists. Cyclists can feel safe on these roads but, “if no one obeys the signs, it becomes a treacherous sense of security because cyclists will still face dangers,” said the minister.

He stressed the importance of increased controls on these roads. Tightening current regulations is also an option, he said. â€œWith the exception of pedestrians, cyclists are the most vulnerable road users and therefore we must protect them. It is important that the municipalities develop individual concepts which we are then ready to support, â€explained Bausch. A step in the right direction would be feeder roads that connect the main cycle paths across the country so that cyclists no longer have to cycle on busy roads.

And what does this mean more concretely? The minister cited “spectacular projects in the south of the country”. For example, there is a new cycle path linking Esch-sur-Alzette to Belval. Other similar projects are in preparation, including the cycle path between Luxembourg City and Esch.

Earlier this month, Bausch and Lex Delles unveiled plans to temporarily close 16 roads across the country to traffic to make them even more attractive to cyclists. Asked about this project by RTL, the minister explained that “the municipalities must participate, otherwise it is useless. If the municipalities are not prepared to take this step, we will not do it”.

This is currently the case in Mullerthal, where some municipalities are opposed to the project. Other municipalities such as Clervaux and Weiswampach have contacted the ministry to express their support for the initiative – even beyond August.

The Minister explained that he was aware that these projects will not be well received by everyone. He nevertheless underlined that the bicycle is part of the mobility of the future. “It is no longer a minority but there are thousands of people who cycle every day and their number is increasing,” he concluded.

11 cycling gear you should wear while on your bike