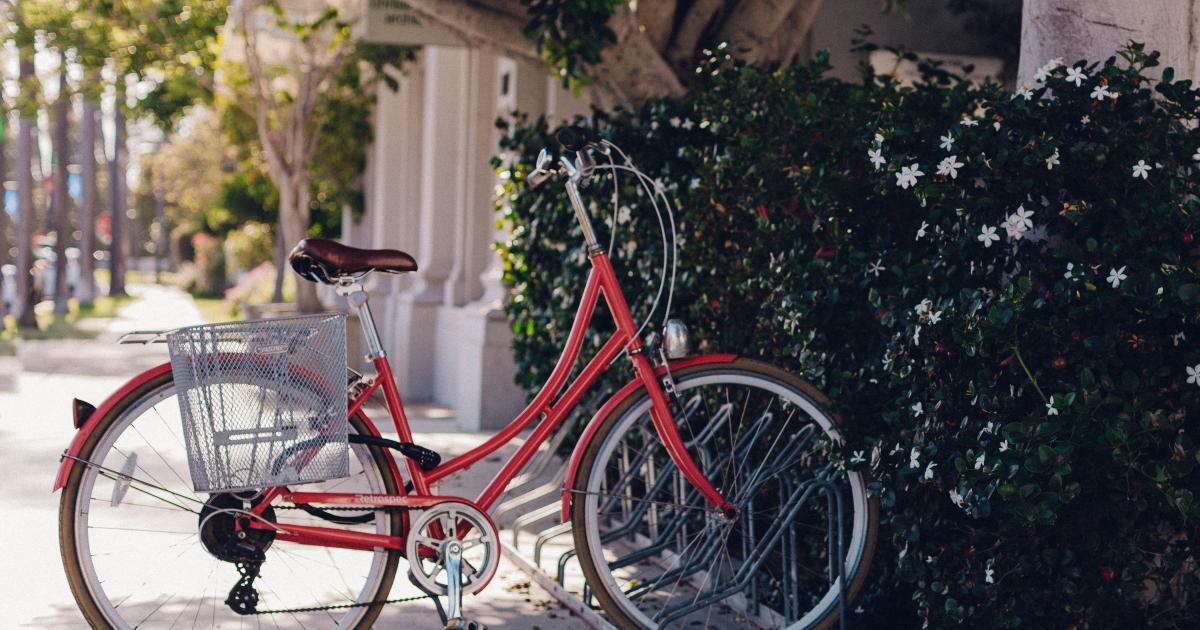 Warmer days are coming and people can’t wait to get out again. As the cycling season approaches, the Municipality of Prague has announced that it plans to invest more than 14 million euros (247 million Czech crowns) in cycling infrastructure, design works and studies aimed at to improve the quality of life of cyclists in the Czech capital.

Thanks to the budget of the Technical Road Administration, the City of Prague will create 21 kilometers of new cycle paths in 2021. In addition to this, it will also subsidize studies and design works which will then be used for the construction of 8 kilometers additional. in 2022.

In a press release from the municipality, the deputy mayor of the city of Prague Adam scheinherr explained that the Czech capital has seen a significant increase in the number of cyclists. “The importance of hundreds of millions of investments is underlined by the change in the behavior of the people of Prague in terms of trafficking over the past year”, Scheinherr commented.

Developing this, Scheinherr revealed that in 2020 Prague saw an increase of 1.23 million cyclists (38% increase from 2019). The deputy mayor explained that the City cannot ignore this data and that it must provide cyclists with the support they need.

Benefits of investing in cycling infrastructure

By making such an investment, Prague ensures the safety and comfort of its residents. In addition, it contributes massively to the protection of the environment because the promotion of cycling guarantees cleaner air and less pollution. In addition, the City also encourages its citizens to exercise and improve their well-being.

The municipality said it has contacted schools in the region to offer them support by improving the conditions for students who wish to cycle to school. In other words, he offered to pay for bicycle shelters and racks that schools might need.

After carrying out several surveys among cyclists, the City of Prague has recognized and understood their needs. Today, it meets these needs in many ways such as improving infrastructure, installing bicycle racks and opening repair shops.