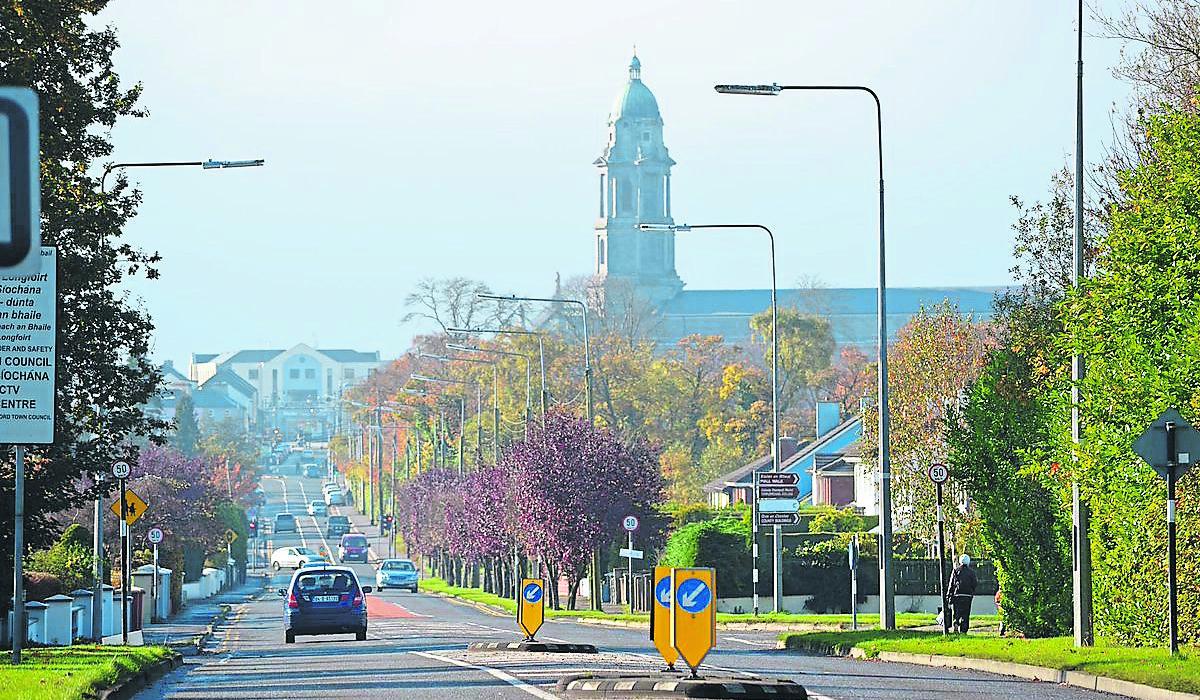 Members of the Borough of Longford have given the green light to a plan for cycling infrastructure on Ballinalee Road.

Elected officials have been asked to consider adopting a Part 8 for works on the N63 Ballinalee road. Part 8 allows the application of planning permission for projects by local authorities.

The proposed development consists of a series of measures for the artery. This includes street improvement works between the Ard Michael estate junction and the N63/N4 junction.

The proposed works also include a cycle track and footpath within the existing shoulders, tightening works at junctions, a new controlled crossing point for pedestrians and bicycles, planting of native hedgerows and trees, the provision of improved street lighting, road signs and markings, landscaping, and all ancillary works along the N63, Ballinalee Road, Longford Town.

“It must be extremely well received,” said Cllr Seamus Butler, who moved the motion, “It will be the longest dedicated cycle lane in the vicinity of the city. It navigates a 2km circuit.

Cllr Butler asked for clarification on who is funding the development as it is located on a Transport Infrastructure Ireland (TII) road.
Council officials told Longford MD members that the National Transport Authority is overseeing the budget, currently committing €350,000 funding for the project, but adding that the local authority will need to acquire additional funding as this will not cover the full cost.

The proposal was seconded by Cllr Peggy Nolan.