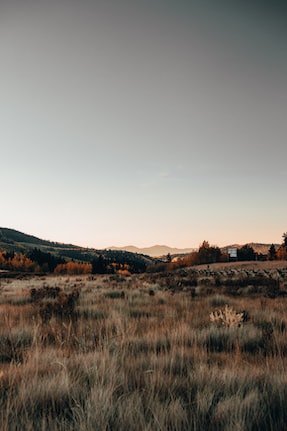 Galway Bay fm Newsroom – There has been a heated debate at County Hall this week about the possibility of the National Cycle Route going through Athenry.

Of the five routes, Athenry is on four, which means that cities have a high chance of being included in the 270 km route.

But there was a heated debate at County Hall this week as Councilor Shelly Herterich Quinn appeared to throw cold water on the city’s outlook.

She claimed policymakers had ruled out Athenry as a route option, in part because of comments recently published in the media by a local group.

She said she was “extremely upset” by the situation and warned that this group had to “cringe”.

Council leaders expressed confusion over the claims and said the route was under consideration and there was no public knowledge that Athenry was included or excluded.

Contributing to the discussion, Councilor Albert Dolan began by saying that he had a good working relationship with his party colleague, Councilor Herterich-Quinn.

But he said it was “shameful” that she was making such strong comments to the chamber when no decision was made.

Acting Cathaoirleach James Charity eventually stepped in and said both councilors had had their say, and suggested that any further discussion be taken outside.

Contacted by Galway Bay FM News, the Galway to Athlone Cycleway project team confirmed that no decision has been made and that no route has been left out of the process at this time.

Discussions are underway with landowners on the five proposed routes, and they expect a preferred route to be presented before Christmas.