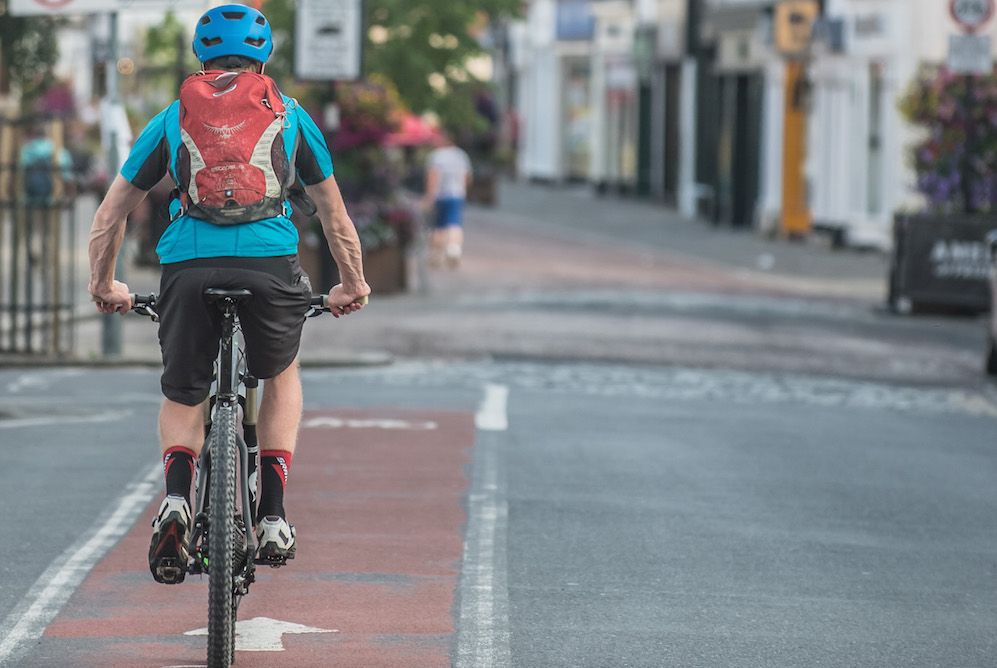 The United States still needs massive improvements to its cycling infrastructure to encourage more commuters to cycle and improve safety, according to a recent report released by researchers at Rutgers and Virginia Tech universities.

The study, published in the American Journal of Public Health (AJPJH), is timely as â€œNational Bike to Work Weekâ€ will be held across the country next week, May 15-19.

>>> How much money do Americans spend on biking? New study provides the answer

â€œTraffic accidents and serious injuries are not inevitable, and they can be reduced by implementing the right policies, especially improving infrastructure and technology,â€ said Ralph Buehler of Virginia Tech, professor agrÃ©gÃ© in urban affairs and planning to Wise news.

The study indicates that the death and serious injury rate in the United States is much higher than that of countries with significant cycling infrastructure, namely Germany, Denmark and the Netherlands.

The majority of American roads have no infrastructure to encourage cycling among the general population. Often what exists is not connected to a useful, poorly maintained and poorly designed network.

Researchers found that in 10 cities across the country, from Philadelphia to Portland, the recent establishment of bicycle lane networks has resulted in fewer deaths and serious injuries.

Protected cycle paths that are physically separated from traffic by concrete barriers or raised curbs have been shown to increase safety on major arteries.

In cities like New York, Chicago, San Francisco, Los Angeles and Minneapolis, the emphasis on building and maintaining cycling infrastructure has reduced the number of accidents by up to 75%.

“More and better cycling infrastructure and safer cycling would encourage Americans to do more of their daily cycling trips and help increase the current low levels of physical activity among the American population,” said Buehler.

Employers across the country can also benefit from improved cycling infrastructure, Buehler said, by offering employees incentives such as lockers, showers and free parking for bicycles if they cycle to work. .

Last month, the British Medical Journal published a study which shows that the long-term health benefits of cycling at just 30 miles per week are substantial, which helps further support the argument for increased cycling. cycling infrastructure not only in the United States, but around the world. .

America’s cycling infrastructure is pretty bad, but Chicago is an exception that proves the rule