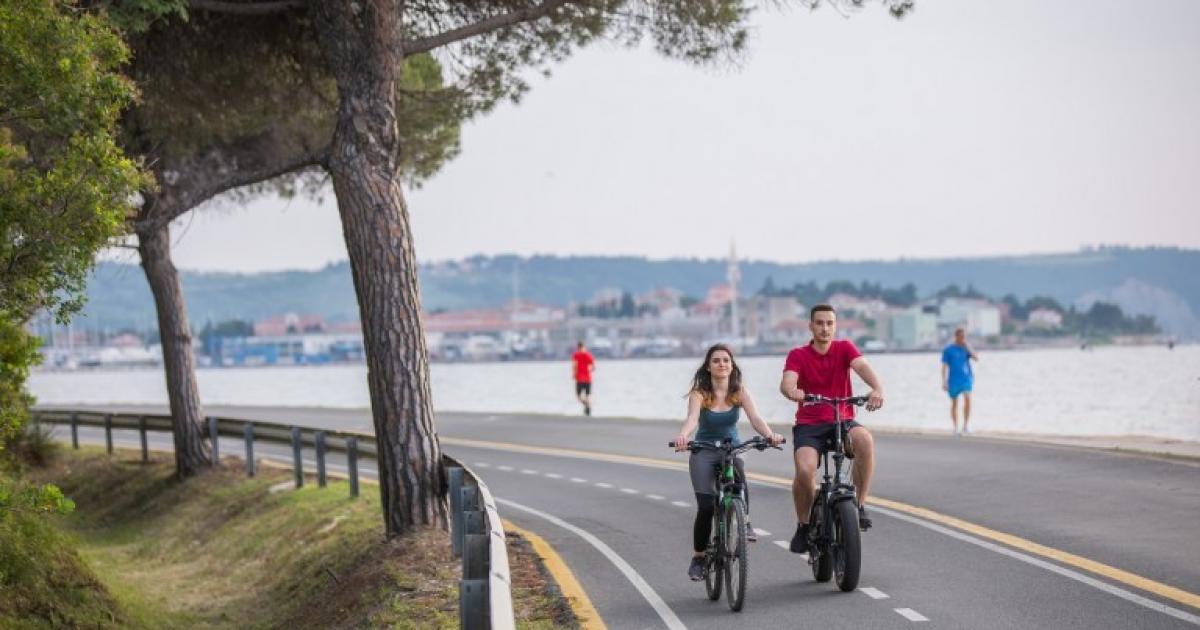 The cycling infrastructure in Izola, a town of 11,000 inhabitants in southwestern Slovenia on the Adriatic coast, is ready for a major upgrade. As the Slovenian government announced on Monday, a significant part of the funding for new links and links of around 2 million euros comes from the European Union through its cohesion policy.

Cohesion Fund for the benefit of cyclists in Izola

The Municipality of Izola, in collaboration with the Public Institution for the Promotion of Entrepreneurship and Development Projects (IZP Izola) is about to start the implementation of a major infrastructure project. It will bring great improvements and new additions to the city’s cycling network.

The total amount of funding for the project amounts to almost â‚¬ 1.9 million, 763,000 provided by the European Regional Development Fund – a key instrument for the economic and social inclusion of EU regions. This concerns the implementation of the cycle paths project with public lighting and other infrastructures.

The implementation is expected to take place in three stages. First, the development of the section of the old coastal road from Jadranka Autocamp to the border with the municipality of Koper is currently underway and should be completed by the end of the year.

The second phase concerns the development of the infrastructure on the southern route, which will be completed by March 2021. In the final phase, the section of the Parenzana tunnel will be developed, presumably by May of the second year of the project.

With this project, the Municipality of Izola wishes to promote the use of sustainable modes of transport, creating better conditions for cyclists. Its main objective is to promote multimodal urban mobility by providing well-maintained cycle paths in the city of Izola.