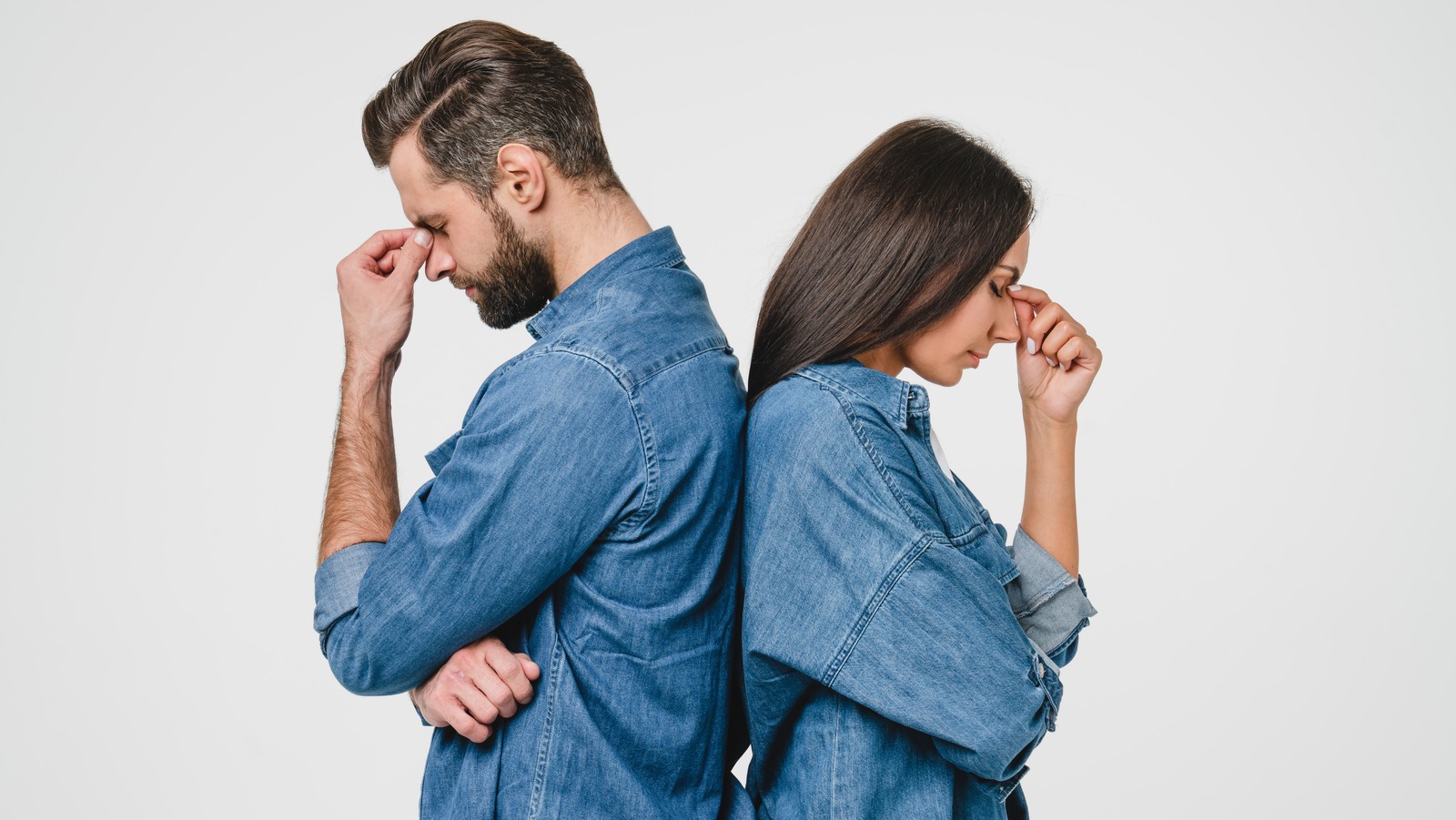 Depression, also called major depressive disorder or clinical depression, can manifest differently in different patients, according to the National Institute of Mental Health (NIH). Like most mood disorders, the condition exists on a spectrum of severity: its symptoms can range from fatigue and sadness to suicidal thoughts and behaviors. Spectrum is more diverse than reflected by current diagnostic guidelines, say some researchers (via Frontiers in Psychiatry).

Based on the current edition of Diagnostic and Statistical Manual of Mental Disorders (DSM-5), the key hallmarks of depression are low mood, feelings of hopelessness, and loss of motivation or interest in things, according to the National Institute for Health and Care Excellence (PLEASANT). To meet the criteria for a diagnosis, these symptoms must appear on most days for at least two weeks. For some people, these symptoms can interfere with their ability to function and do things, while others are still able to go about their usual daily activities. Other common symptoms include loss or increase in appetite, inability to fall asleep, difficulty making decisions, and unexplained guilt.

There are also other forms of depression, such as Seasonal Affective Disorder (SAD), which typically takes hold in winter (via NIH). Persistent subthreshold depressive symptoms, sometimes called dysthymia, are a milder, longer-lasting type of depression. And then there is perinatal or postpartum depression, which affects women during pregnancy or after childbirth.