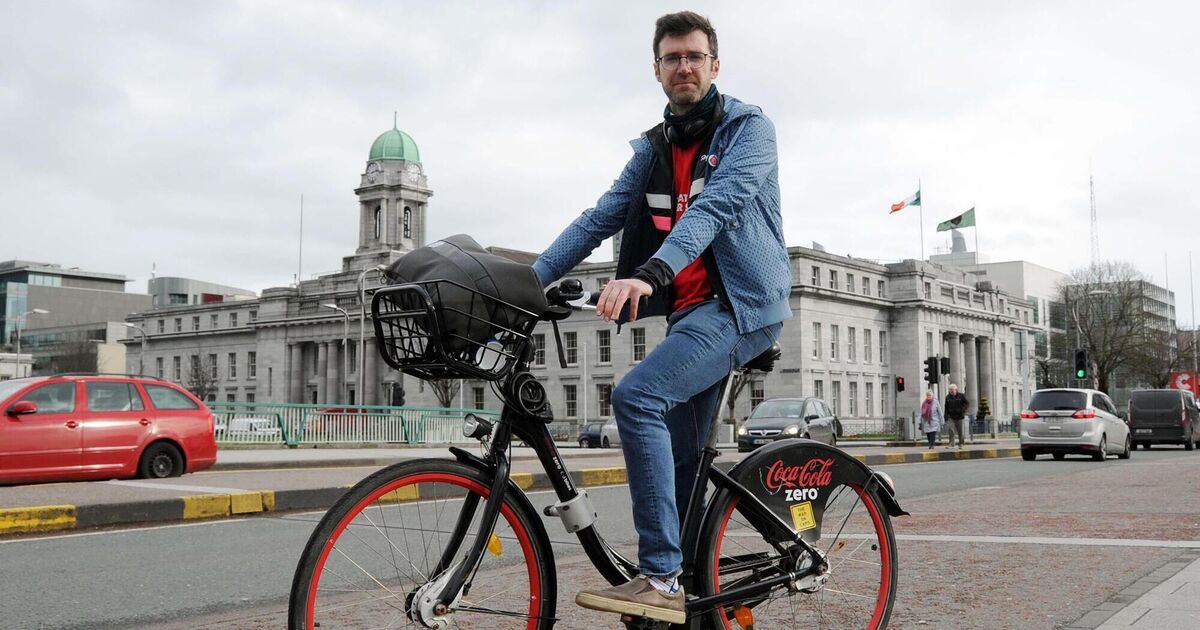 Cycling campaigners in Cork have expressed frustration and dismay at the slow delivery of new cycling infrastructure in the city.

The Cork Cycling Campaign has spoken out after confirmation of delays to the delivery and installation of cycle parking areas which were announced over the summer as part of the council’s Covid-19 recovery strategy municipal.

“A lot of people thought it would be the easiest ‘quick win’ for the council to encourage cycling in the city center and make cyclists feel welcome in the city,” said the chairman of the campaign, Conn Donovan.

“Councillors have reported on social media that there are delays regarding providers. I note that other local authorities in Ireland have not experienced similar issues.

He cited several examples in Dublin where bike racks are installed on public streets and in schools.

In an email to city officials, Donovan urged them to consider putting bike parking spaces in existing parking lots and avoid potential delays associated with putting them on private property.

Across a wide spectrum of society, there is a strong resolve that good cycling infrastructure will enable more and more people to cycle, thus ensuring a greener, cleaner and fairer city. #WeAreCork pic.twitter.com/hjOVaAgmmj

Cork City Council unveiled plans in July to invest €1.5million in repairing 6km of existing cycle lanes, installing bollards on 4.5km of key cycle lanes, speeding up plans to build some 4.1km of new bike lanes in Center Park, Monahan Road, Terence MacSwiney Quay, Horgan’s Quay, Victoria Road and along the South Mall, and install bike racks at up to 100 locations to provide parking for up to 600 bicycles.

However, activists said progress on the ground was extremely slow.

Council operations manager David Joyce said several streets have been pedestrianized, work to extend footpaths to facilitate outdoor dining on MacCurtain St is underway, work has started on the cycle path from Horgan’s Quay and that public consultation on other cycle lane projects is underway. .

However, he said the council had experienced delays in acquiring bike racks from suppliers, who in turn had supply chain issues related to Covid-19.

“We are planning to install bicycle parking at 100 different sites which will allow parking for up to 600 bicycles,” Mr Joyce said.

“But Covid has affected both supply chain and manufacturing capacity.

“We have a large order with the suppliers at the moment and when they are delivered we will install them, focusing on the downtown island first, and we will order more.

Meanwhile, work to install bollards along the existing cycle paths will begin within the next fortnight, with Alfred St, Washington St, South Main St, Western Rd, Clashduv and the cycle path near Colaiste Choilm in Ballincollig in the first installment.

A €1.5 million cycle track surface renewal program is also due to start and bollards will be installed along certain sections of these routes when this work is carried out.