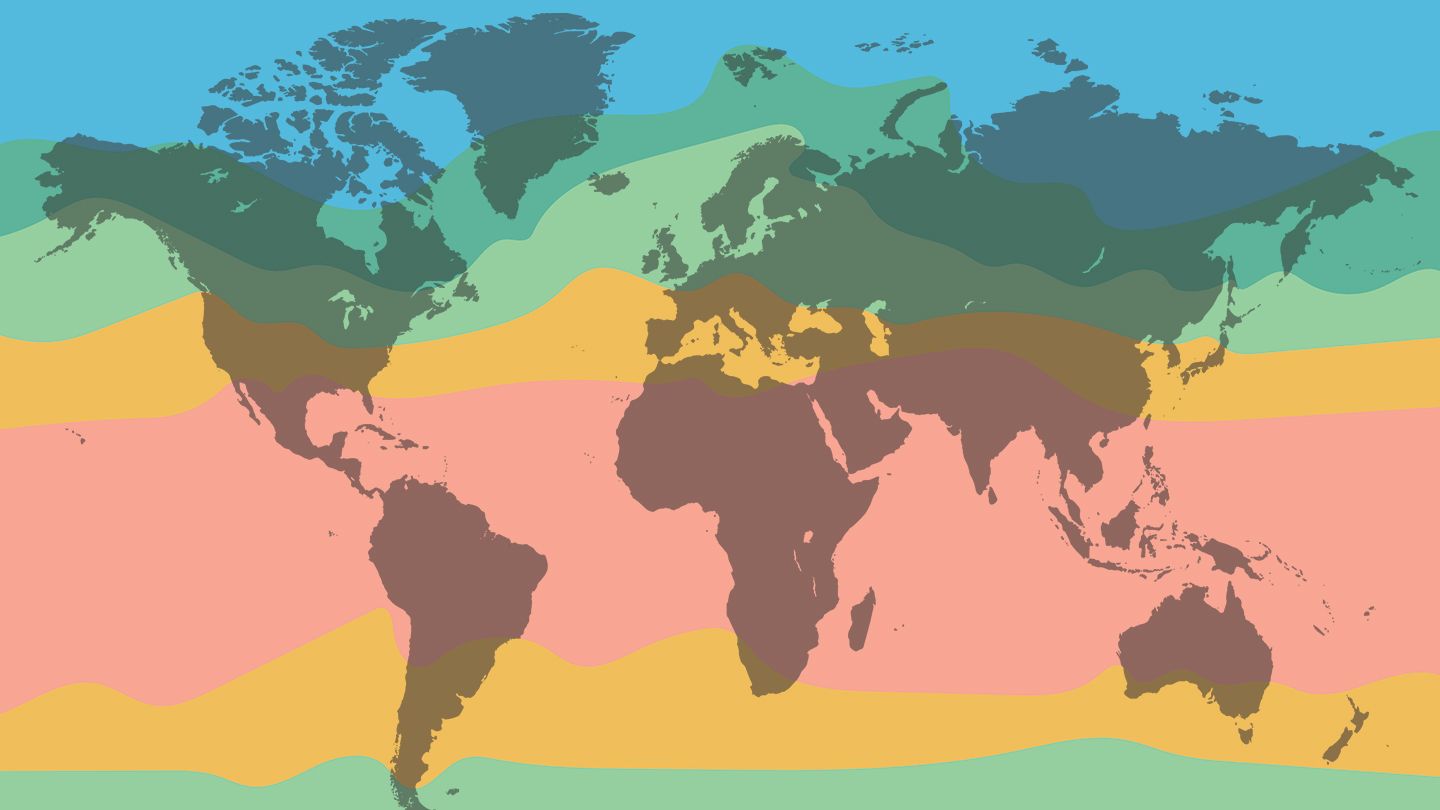 45 million healthcare professionals call for action on the climate crisis

More than 450 organizations representing more than 45 million health workers have signed an open letter calling on world leaders to step up climate action. The letter was released on Monday in collaboration with the World Health Organization (WHO) Special report on climate change and health, which proposes a set of priority recommendations on which countries must act to face the current climate and health crises.

The report and letter aim to persuade leaders to commit to reaching ambitious climate goals at the 26th United Nations Climate Change Conference (also known as COP26) to be held in Glasgow, Scotland, from October 31 to November 12.

â€œEverywhere we provide care, in our hospitals, clinics and communities around the world, we are already responding to the damage to health caused by climate change,â€ reads the letter from healthcare professionals. “We call on the leaders of each country and their representatives at COP26 to avoid the impending health catastrophe by limiting global warming to 1.5 Â° C (2.7 Â° Fahrenheit) and to put human health and equity at the heart. of all actions to mitigate and adapt to climate change. â€œAccording to Yale Climate Connections, 2.7 degrees F is the maximum amount that global average temperatures can rise before the planet experiences truly catastrophic effects.

Mary Prunicki, MD, PhD, director of air pollution and health research at the Sean N. Parker Center for Allergy & Asthma Research at Stanford University in California, points out that climate change likely has an impact on health more than any other cause.

â€œThe higher the temperatures, the worse it will be,â€ she said.

Even slight increases of a few degrees can be harmful to human health, according to Dr. Prunicki. As the planet warms, she says more and more seniors are suffering from cardiovascular and respiratory problems, and cases of childhood asthma are on the rise.

These urgent calls to action from WHO and health professionals come as unprecedented extreme weather events and other climate impacts wreak havoc on people’s lives and health. Statistics presented by the Thomson Reuters Foundation show that air pollution kills 800 people per hour or 13 per minute, more than three times the number of people who die each year from malaria, tuberculosis and AIDS combined.

In a statement, the WHO said: â€œIncreasingly frequent extreme weather events, such as heat waves, storms and floods, are killing thousands and disrupting millions of lives, while threatening human beings. health systems and facilities when they are needed most. Weather and climate change threatens food security and increases food, water and vector borne diseases, such as malaria, while climate impacts also negatively affect mental health. “

The COP26 report highlights 10 priorities to preserve the health of people and the planet:

In a similar effort last month, more than 200 leading medical journals, including the New England Journal of Medicine (NEJM), the Lancet, and the British Medical Journal (BMJ) – came together to launch an urgent call for action to fight climate change.

â€œIt has never been clearer that the climate crisis is one of the most pressing health emergencies we all face,â€ said Dr MarÃ­a Neira, Director of Environment, Climate Change and Health WHO, in a press release. â€œReducing air pollution to WHO guideline levels, for example, would reduce the total number of air pollution deaths globally by 80% while dramatically reducing the greenhouse gas emissions that fuel change. climate. A shift to more nutritious, plant-based diets in line with WHO recommendations, as another example, could dramatically reduce global emissions, ensure more resilient food systems and prevent up to 5.1 million related deaths. to food per year by 2050. “