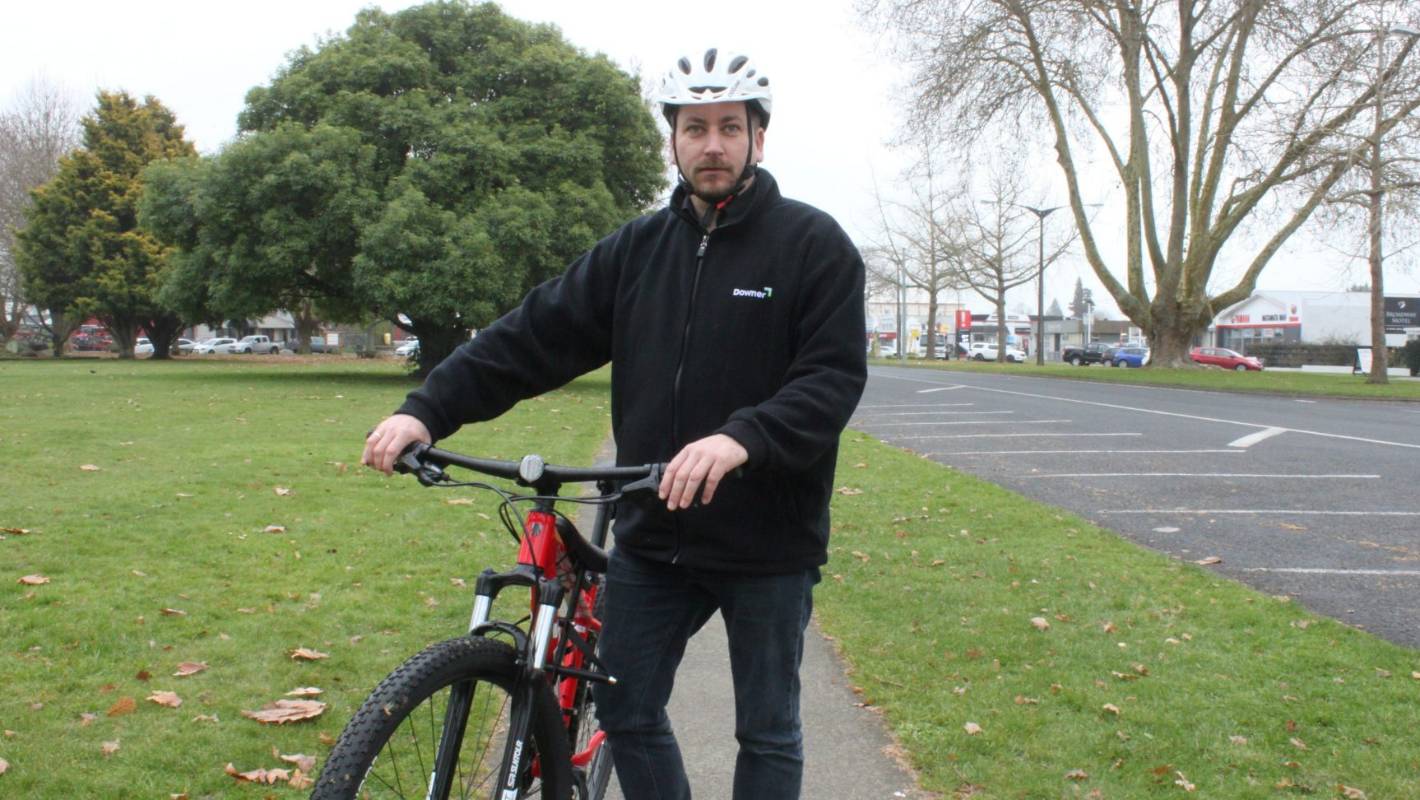 Putting your pedals to work shouldn’t feel like you’re dancing to death, says a cyclist from Waikato, who believes there isn’t enough cycling infrastructure.

Tim Seuchter, a resident of Matamata, was avid cyclist until he left Germany for New Zealand three years ago. Since then he has cycled New Zealand roads once or twice, but only on back roads.

â€œComing from Germany, we have different models. We have cycle paths separated from a footpath and the road, there are shared paths and cycle paths and when there is a shoulder on the road, it is signposted “Seuchter said.

“There are cyclists all over Germany, but here you don’t want to get on a bike and compete with logging trucks and fast cars and worry about your own safety.”

Seuchter recently bought four new bikes for himself and his family, but says he won’t opt â€‹â€‹for the road, especially with his twins.

â€œI don’t think we’ll be safe, so we’ll probably end up putting the bikes in the car and going somewhere like the trails. I know so many kids and families who would love to cycle around town, but this is is so dangerous. “

He said he found Matamata to be particularly bad for cyclists and is not surprised that there aren’t many cyclists on the road.

Two months ago, a cyclist smashed a car windshield before dying in the middle of the notorious intersection on Firth St and SH27. This is something that Seuchter says could have been avoided if the infrastructure was in place.

He said there should at least be a bike path on Broadway Rd and around the Matamata Estate.

â€œThere is a total lack of cycling infrastructure in Matamata. It’s hard to say if bike lanes will prevent accidents from happening, but something is better than nothing.

â€œThe roads everywhere are also very wide, so simply delimiting a cycle lane should be a matter of course, especially with all of the Co2 emissions being discussed.

“The council is also adding a bike path from Te Aroha to Matamata, so why not add bike paths in town to encourage these tourists to come for a bite to eat.”

Matamata-Piako District Council Service Delivery Group Director Fiona Vessey confirmed that there were no cycle paths in Matamata, but said she was planning other transport options in the area. the near future.

â€œThese plans include additional bus service from Matamata to Hamilton via Morrinsville and the installation of some shared paths for pedestrians and cyclists,â€ Vessey said.

“We also have a project in our long term plan to examine pedestrian and cycling connectivity within Matamata in 2021/22.”

The Road Safety Team, supported by the police, NZTA, MPDC, TCDC and HDC, is also working on bicycle safety.

An NZTA Cyclist Confidence workshop was supposed to be held in Matamata-Piako district, but it was canceled because only two people registered.

Vessey said the council is also running refresher courses for senior cyclists in each of the three townships.