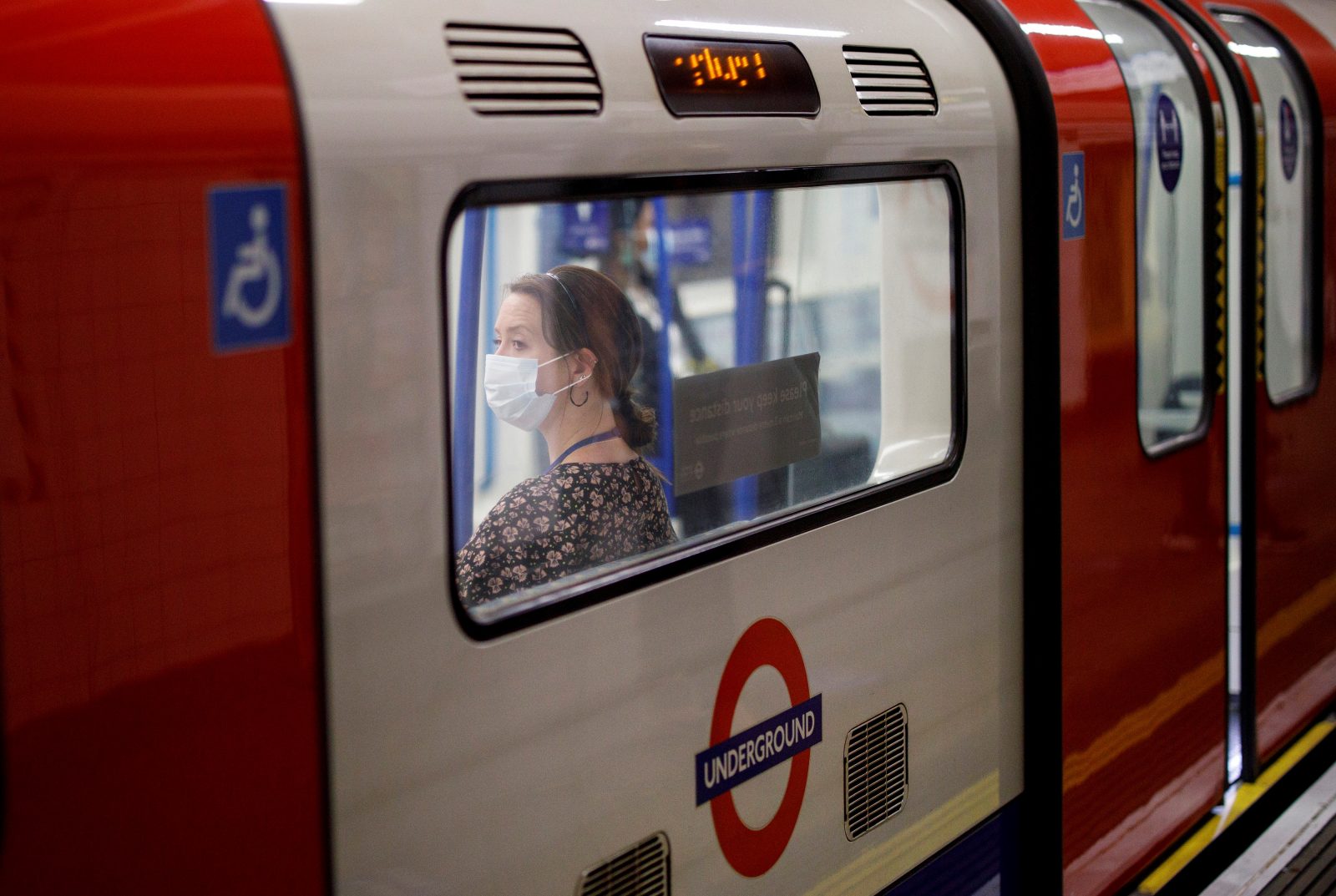 Transport for London (TfL) may have to declare bankruptcy if the government does not say whether it will cough up new funds in the coming days, the mayor’s office has warned.

A spokesman for the Mayor of London today said the mayor was still engaged in negotiations with the government over a new funding deal and that it was ‘vital’ the government agreed to provide funding term for transport in the capital.

“Some 43,000 jobs outside of London depend on investment from TfL,” the spokesperson said in a statement.

“If the government refuses to provide the funding TfL needs, it could impact TfL’s UK-wide supply chain, affect jobs and growth and stall economic recovery in London and throughout the UK,

TfL is currently unsure whether it will be able to balance its books and chief financial officer Simon Kilonback is believed to be preparing a number of measures in case the government does not indicate it will provide funding in the coming days.

One of the measures being considered is the publication of a report under section 114 of the Local Government Finances Act 1988, which would effectively declare TfL bankrupt.

TfL’s warnings come after its current funding deal expired last night, having been extended for a second time on February 4.

The London Assembly lobbied the government this week and warned TfL was ‘crippled’ by a lack of funding.

In a letter to Transport Secretary Grant Shapps on Thursday, the London Assembly warned that TfL could not invest in new rolling stock and that many bus routes could not be returned, leaving vehicles very pollutants on the road.

TfL bosses refused to accept a draft funding deal on February 4 due to what were seen as “unacceptable” conditions attached to it.

A spokesman for the Department for Transport said: ‘We have repeatedly shown our commitment to supporting London’s transport network throughout the pandemic, providing over £4.5bn in funding for emergency to Transport for London and pledging an extra £1bn of capital investment each year until minus 2024/25 – all at a time of significant pressure on national finances.

“We are aware that TfL is still feeling the aftermath of the pandemic, but it is the Mayor’s responsibility to accelerate overdue reforms that will ensure TfL becomes financially sustainable in a way that is fair to taxpayers.

“Discussions are ongoing and we will provide an update in due course.”

Editorial: Transport for London needs a funding model fit for a modern capital