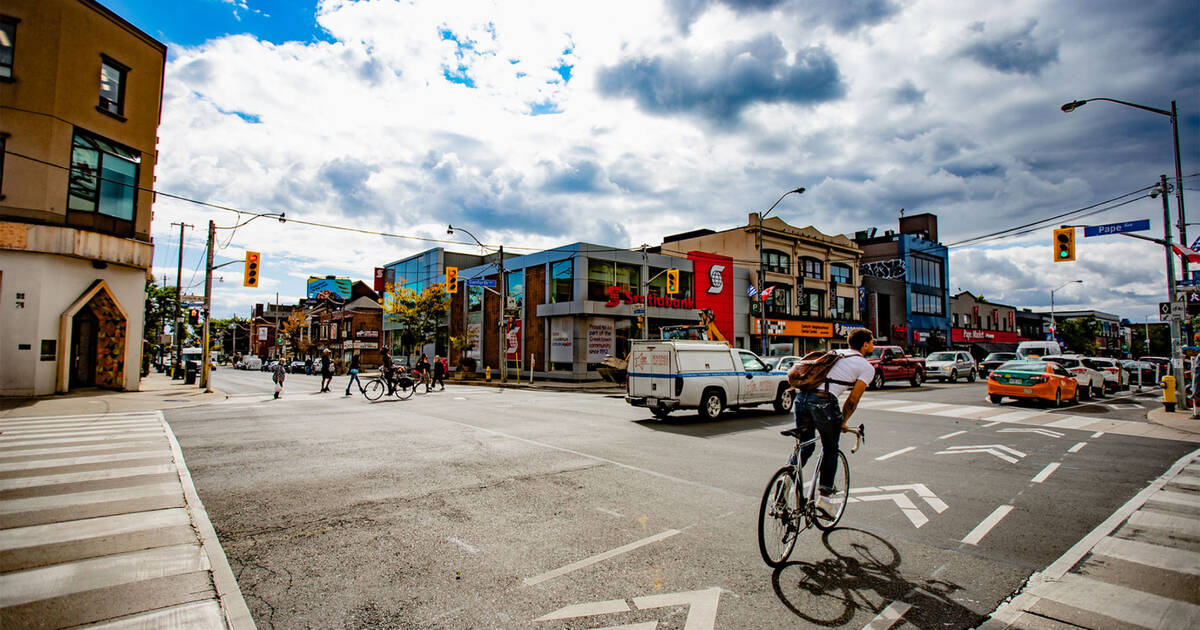 If there’s one good thing that has come out of the past couple of years, it’s that Toronto’s usually busy streets were much more open than usual, which has led many residents to embrace cycling as a way of getting around. move around the city.

Between this heightened interest in cycling and global supply chain issues, it was nearly impossible for cyclists to get a new bike in this city, with some popular bike shops even closing due to a lack of products.

Fortunately, the city has taken note of this and plans to invest $ 20 million per year between 2022 and 2024 as part of the updated cycling network plan.

The update of the 2021 cycling network plan has been published. Learn about completed cycle lane projects in 2019 and 2020, implementation progress for 2021, and view detailed maps of the new short-term plan and city-wide major corridor studies for 2022-2024 on https://t.co/Lr4emXEhZt pic.twitter.com/HiMW6n8fJy

Over the past three years, more than 60 km of bike paths, cycle paths and multi-use trails have been installed in Toronto.

Now, the city hopes to maintain this momentum for at least the next few years with around 100 km of new cycling infrastructure installed by 2024.

“Toronto is on track to become a safer and fairer cycling city,” the report submitted to the Infrastructure and Environment Committee said.

“The 2022-2024 short-term implementation program projects will be significant additions to Toronto’s transportation system, connecting thousands of Toronto residents to a network of safe bike lanes and transforming more than 100 km of streets in the center. axis in safer and more resilient places. “

A full list of short-term cycling projects already underway or about to start can be found on the city’s website.

Some of the most notable places are the dedicated cycle paths on Bloor Street W between Dundas and Symington, College between Borden and Bellevue and Eglinton W / E between Pearen and Don Mills.