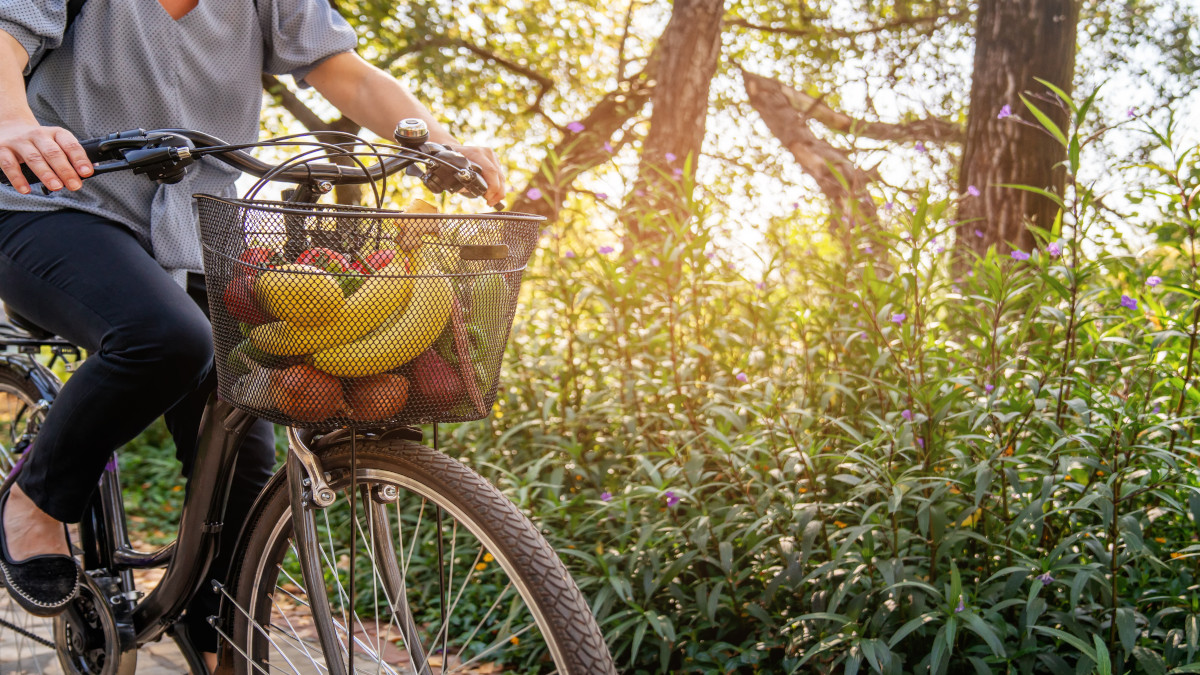 CYCLING SERIES No 3: Underinvestment in cycling infrastructure leads to fewer Australian cyclists, which means less money for cycle paths. Here’s how to fix that chicken-and-egg problem.

But while there are excellent examples of cycling infrastructure in place in Australian cities, particularly Canberra, we still fall short of the high quality, low risk networks found in Denmark and the Netherlands. .

As we explored in Part Two, one of the culprits is car-centric planning policies, including how we measure traffic. And while autonomous electric vehicles can help reduce emissions, they are likely to make congestion worse.

Contrary to popular myth, cyclists pay for the roads through municipal rates and developer taxes.

However, when it comes to state planning budgets, cyclists are running out of changes. During the last years, funding for cycling infrastructure only accounted for 1% of funding for roads. It was even lower in New South Wales (0.6%) and better in the ACT (14.3%), but still well below where it should be.

It is time to go deeper into the issues related to transport development budgets and rates of cycling.

A nation of recreational cyclists

The biggest problem is that there aren’t just a few Australians riding – it’s the kind of rides we tend to do.

According to 2019 National Cycling Participation Surveywell over half of all Australian households (57.2%) owned at least one bicycle, and around a third (35%) of Australians have cycled in the past year.

The problem is that an overwhelming majority of trips (81.9%) were for fitness or recreation, while only 31.7% were for transportation.

This means that, unlike in the Netherlands, the number of Australians who use bikes for their daily trips around the neighborhood – perhaps to pick up groceries for local Woolies – is incredibly small.

Similarly, a tiny percentage of Australians cycle to work every day. Before the pandemic, only 1.1% of commuters cycled to work, according to the 2016 census. That compares to 9.1% by public transport and 73.8% by car.

The chicken and egg problem

“The number of people who cycle daily in Australia is extremely small. Therefore, they do not constitute a particularly large or powerful bloc in social or political discourse,” he said.

“If you’re spending tens of millions of dollars to put infrastructure in place for a few thousand cyclists, that’s not a very attractive cost proposition, neither from a political point of view, nor from the point of view of an extended local authority that has huge budgetary demands in every way.

“Now you could say there will never be more cyclists without more investment. And that may be true. But equally, policy makers might say we don’t invest more money until we have more evidence that people want to ride bikes. So it’s a chicken and egg story.

Which projects are priorities

There is a second chicken and egg problem facing cycling in Australia.

Since most Australians who ride tend to do so either as a weekend pastime or for commuting, rather than for neighborhood trips, the cycling infrastructure that our governments are building tends to support this type of trips.

This leads to governments favoring recreational or commuter cyclists by building longer bike lanes through parks or along waterways, rather than a low-risk network that will favor the kinds of daily neighborhood commutes that are common in Europe.

This, in turn, leads to more people cycling as a hobby on weekends or for commuting, rather than making daily commutes by bike.

“We don’t facilitate, through the Australian spatial form, the potential of using your bike as your primary mode of transport most of the time. We’re just not set up, designed or planned for it,” Dr Matthews said.

“You have to spend a lot on cycling infrastructure because that’s what’s in demand here.”

It’s time to break the egg – before the planet fried

There are good reasons to blur these car-centric policy priorities. To hope to reach net zero by 2050, we need to get gas-guzzling cars off our roads.

That doesn’t mean we have to convince more people to cycle. Just getting more people who already cycle as a hobby to start making more trips to work or local stores will be enough to take thousands of cars off the road.

To move people, it’s the best value for money

The good news, as Pedal Power ACT Managing Director Ian Ross points out, is that cycling infrastructure is much cheaper than building more freeways for cars. It’s also the best way to get people to their destination and create jobs.

The cheapest and easiest place to start building a low-risk network for neighborhood cycling is to simply make 30km/h the default speed limit for suburban streets, said Professor Matthew Burke, president of the Griffith University Transportation Research and Innovation Center.

“I think it is time to have dedicated cycling budgets, cycling infrastructure budgets in all Australian state and territory jurisdictions and meaningful budgets. We probably need a tripling to a quadrupling of what we are currently spending [on cycling] to set up an intercity network. »

It’s time to refocus the conversation

Ultimately, the challenge is to refocus the transportation conversation on community priorities such as safety, sustainability, health, rather than the status quo.

“But universally, money is allocated to the things that matter – so if a community decides safety and alternative mobility are important, the money will be found to build cycling infrastructure.”

In the next part of this series, we will examine whether car-centric planning, relatively low participation and low investment have led road builders to have little practical experience in building quality cycle paths.

Then, in the last episode, we will look at the solutions to the problems raised in this series.