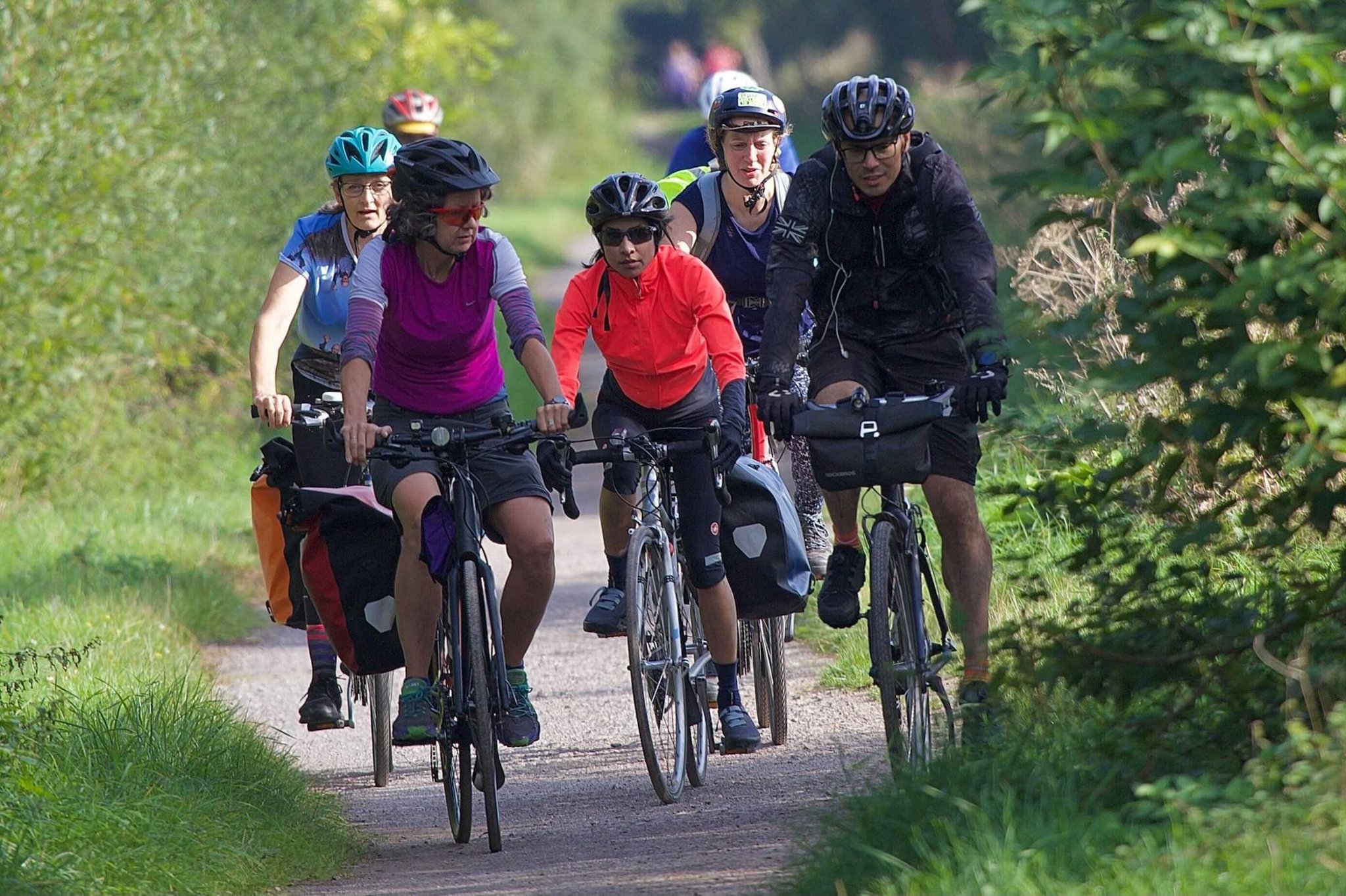 The bike ride will start at Great Ormond Street Hospital on October 24 and end in Glasgow on October 31, where a letter will be delivered to world leaders at the COP26 conference.

The Ride for Their Lives event is designed to raise awareness of how climate change and air pollution cause illness and death, especially among children.

Register now to our daily newsletter

The newsletter i cut through the noise

Rider Gary Candow said: ‘I’ll be riding alongside consultants and CEOs – that’s the whole NHS. This is an opportunity for a lot of people to spread the word – there are millions of people networked with the NHS.

â€œEveryone has a responsibility. I’m getting the message out to everyone I work with about the benefits of riding a bike and just getting out of the car, changes like this can make a huge difference to our climate. “

During the week-long journey, they will stop at Weston Park in Sheffield on October 27, while also visiting Birmingham and Newcastle along the way.

Air pollution contributes to respiratory conditions such as asthma, as well as lung cancer and heart disease.

Recently, the World Health Organization tightened its guidelines on air pollution levels, describing it as “on par with other major global health risks such as unhealthy diets and smoking.”

Ruth Brown, Acting Executive Director of the Sheffield Children’s NHS Foundation Trust, said: â€œThe global problem of air pollution and the harmful effects on the health of children and young people are well known. At Sheffield Children’s, we are proud to play our part in raising awareness of the dangers of air pollution and its wider impacts on health in order to give our future generations the best chance for a healthier future.