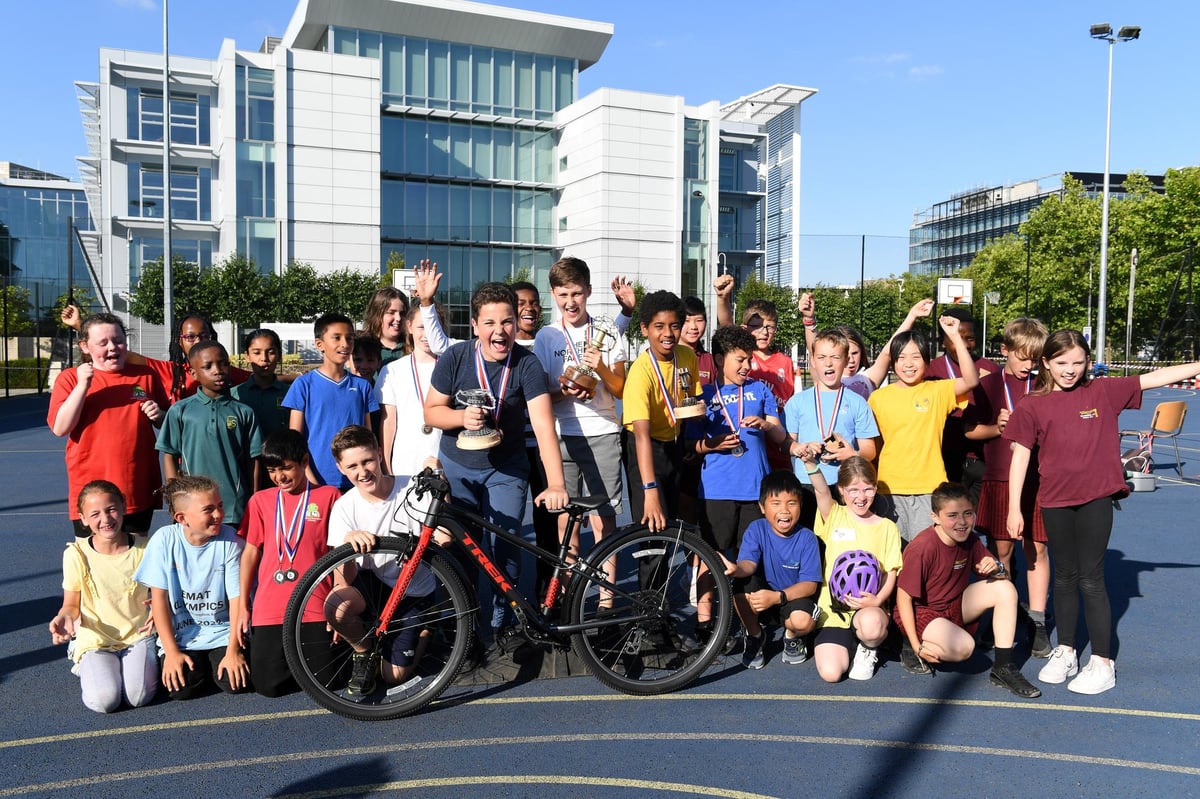 Milton Keynes Council offers Bikeability training to young MK pupils to encourage them to exercise and get to school.

Over the past year, 4,000 children have been trained to achieve levels 1 and 2 of Bikeability in 40 different local primary schools.

Last week saw a special Bikeability Olympics event to test young people’s skills and celebrate their success. The challenges included an obstacle course, a relay race, a slow race and a road trip.

The event was the first of its kind and a celebration of MK’s promotion of cycling as a clean, inexpensive and healthy way to get around the city.

Councilor Lauren Townsend, Cabinet Member for the Public Realm, attended the Bikeability Olympics. She said: “It’s a great way to encourage kids to cycle more. We know it’s good for your health and can save money while helping the environment. It’s impressive that there are so many young people who cycle to school safely. MK Council is proud to have the ambitious goal of becoming the UK’s number one city for cycling infrastructure”.

Teacher Luke Bartishel from Orchard Academy Primary School said: “Our school has purchased enough bikes for all of our pupils to take Bikeability training. The Bikeability Olympics was an amazing event, a great idea, and the kids loved it.

Cyclists will meet outside the Old Bus Station and ride up Midsummer Boulevard, Saxon Gate and Silbury Boulevard to the bright pyramid in Campbell Park for a large group photo.