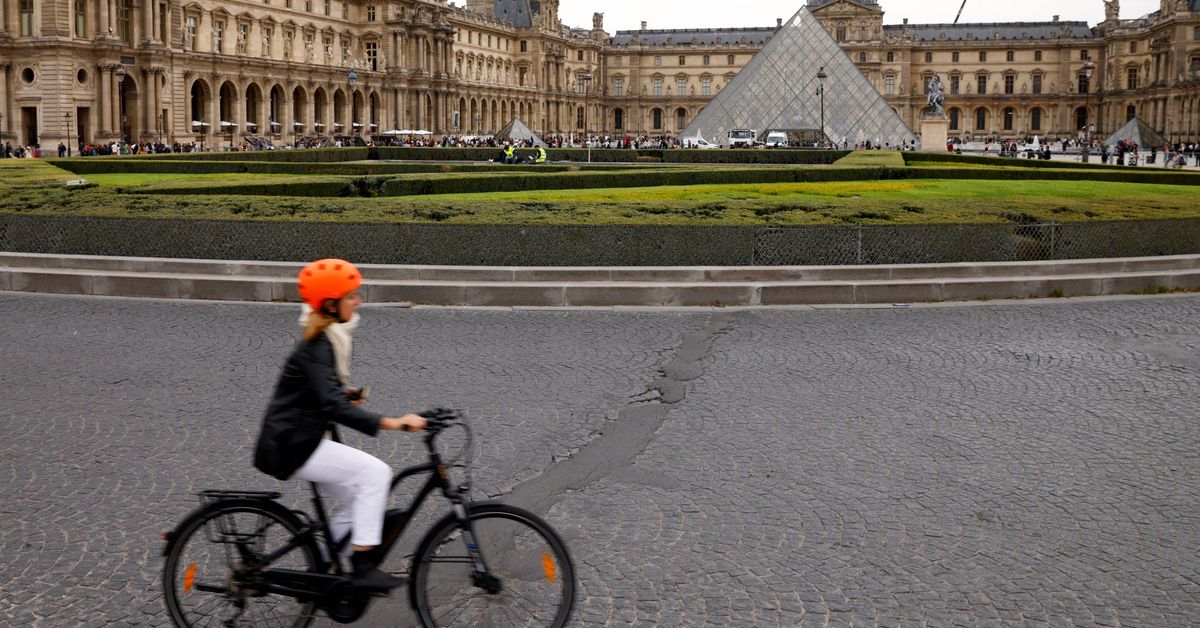 PARIS, Sept 20 (Reuters) – The French government said on Tuesday it would boost state support for cycling in 2023, hoping to promote the use of bicycles for transport in rural areas, improve the health of citizens and use it in the energy transition.

“Cycling in the city has really taken off in recent years, the challenge for the coming years will be to show that cycling can also be a mode of transport in rural areas,” she said.

Borne said that thanks to 14,000 kilometers of new cycle paths and subsidies for the purchase and repair of bicycles, they have become the best-selling form of transport, with 2.7 million sold in 2021.

“At a time when we have been so supportive of fuel and cars, it is important to show that we also support other modes of transport,” French Transport Minister Clément Beaune told Le Parisien newspaper.

“We want to make the bicycle a real means of transport, not just an object of leisure,” he added.

This year, the French government offered subsidized rebates on car fuel prices at a cost of 7.5 billion euros. Read more