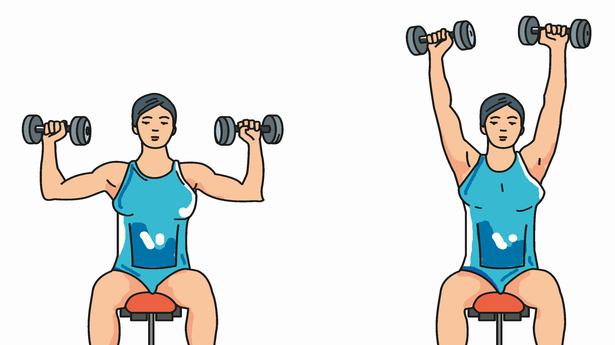 The human brain reaches its adult size at the age of 10; but its wiring and abilities continue to change throughout life.

After the age of 40, the brain begins to shrink. Less blood circulates in the brain and the levels of hormones and neurotransmitters decrease. Aging causes certain functions to slow down, such as learning new tasks.

Learning requires the formation of new connections in the brain, a property called neuroplasticity. Your brain is a dynamic entity that constantly reshapes itself in response to new experiences.

Some brain structures exhibit greater plasticity and rewiring than others. Aging affects them more broadly than others. One of these structures is the hippocampus. Located between the ears, it plays a key role in forming and consolidating new and lasting memories, and therefore learning and experience. It also creates mind maps of your surroundings, helping you find your way back.

Experiments have shown that the brains of older mice have fewer connections, called synapses, between their nerve cells and do poorly in navigating mazes, indicating gaps in spatial learning.

MRI studies of the brains of London taxi drivers show they have an enlarged hippocampus – the city’s roads have been ‘mapped’ in the hippocampus, and this ‘map’ easily expands as experience is acquired.

Human studies in this area, however, are confounded by large differences between individuals – some “Super Agers” can even compete with much younger people in memory tests.


The brain’s ability to rewire and change is seen in brain damage resulting from trauma or stroke. A large number of brain cells die during such events, leading to the loss of certain abilities. Yet, over time, the brain remodels itself, resulting in full or partial restoration of lost abilities. This can be accelerated with medications, stem cell therapy, and psychological interventions.

The aging process is often, but not always, accompanied by cognitive decline. In addition to memory, executive functions may be impaired, including the ability to plan and the ability to perform two or more tasks simultaneously.

These changes are the consequence of a reduced ability of the brain to rewire itself, of reduced neuroplasticity. But it is possible to change behavior and lifestyle patterns to improve the brain’s ability to adapt and function like a younger brain.

Regular exercise and wise food choices are key to keeping your brain young, as is learning ability (mastering a new language or musical instrument).

Regular exercise also helps you lose weight or at least stop gaining weight or regain the lost weight. The probability of occurrence of lung, stomach, colon and bladder cancers is lowered. People who exercise are less prone to anxiety and depression.

An important benefit of exercise in older adults is the reduced risk of falls and fall-related injuries. Exercise improves the stability of your posture, both when standing and when moving, as your brain is constantly trained to react quickly to disturbances in your balance (Rogge et al., Neuropsychology2019).

What type of exercise is best? Comparing the results of six months of aerobic endurance training (indoor cycling) with stretching/coordination training shows us that in the 40-56 age group, both of these activities result in improved memory. compared to sedentary individuals. These activities will of course improve cardiovascular fitness, and the study participants who showed the greatest improvement in cardiovascular fitness also had the greatest improvements in memory. Returning to lethargy and decreasing one’s level of fitness negates gains in memory functions (Hötting and Röder, Neurosci. Tower Behavior, 2013).

The amount of exercise required is another issue that may concern older people. Health and cognitive parameters in older adults are often assessed before and after a 10-minute routine involving jogging and walking, “enough to induce mild sweating but no fatigue.” For people over 65, the World Health Organization (WHO) recommends 30 minutes of brisk walking five or more times a week.