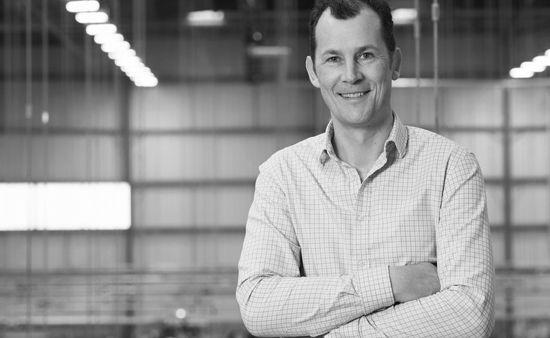 Brompton Bicycle CEO Will Butler-Adams called on the UK government to invest money in cycling infrastructure in UK cities to turn them into environmentally friendly, sustainable ‘world-class cycling centers’ and safe.

Speaking in an interview last week with Steven Day – co-founder of 100% renewable energy provider Pure Planet – Butler-Adams said the coronavirus crisis has helped give people insight into how the life with fewer cars in UK cities could be lived.

“The coronavirus gave us a taste of what cities might look like. We were born in a zoo, we were born in a cage; we were born in this fog and we expected it to be normal.” Butler-Adams said, suggesting that the experience of cyclists in cities before the lockdown was a restriction because of the priority given to cars and large vehicles.

â€œNow we’ve been released and seen what these cities could be like, and we say, ‘Wait, this is so much better. The air quality is better, the streets are quieter, we can cycle with our children, we are not afraid. Why can’t we have this? ‘”He said.

“Cities are surely for the people who live there, not for the minority who are in those square boxes called cars.”

The Greenford, west London-based folding bike maker was founded by Andrew Ritchie in 1975 and today employs 450 people, manufactures just under 50,000 bikes a year and exports nearly three-quarters of them.

“What are you doing spending billions on a slightly faster train trip from city to city?” “Asked Butler-Adams, addressing his question to the UK government and its continued commitment to the HS2 high speed rail project. â€œLet’s deploy these billions to 20 cities across the UK so that everyone who lives in this city has a wonderful environment in which to live. I continue on this [train] travel regularly, and I don’t care about the 20 minutes [saved]; I just want the wifi to work.

â€œIf you build the infrastructure, then people will come,â€ he continued, paraphrasing the line from Kevin Costner’s film Field of Dreams. “If you make it safer, families will come, and once they experience it, they will love it, so don’t expect to take it easily.”

Butler-Adams said he would like resources to be directed to “beautiful places to live, with clean air, and where walking and cycling are a priority.”

“It would have a dramatic effect over time on the burden on the NHS [Britain’s National Health Service]”he added.” We spend most of our money supporting the NHS because the way of life we â€‹â€‹lead is extremely unhealthy. “

Butler-Adams dismissed the country’s politicians as thinking only of the short term and their own positions.

“If we the people are frustrated enough, we will create political leadership because we want it,” he said. “That’s why this opportunity right now is so important. We’ve seen what we want, we’ve had this enlightenment, and seen what we need to do as a society, and [we need to say to the government that] what you are delivering right now is totally unacceptable. “