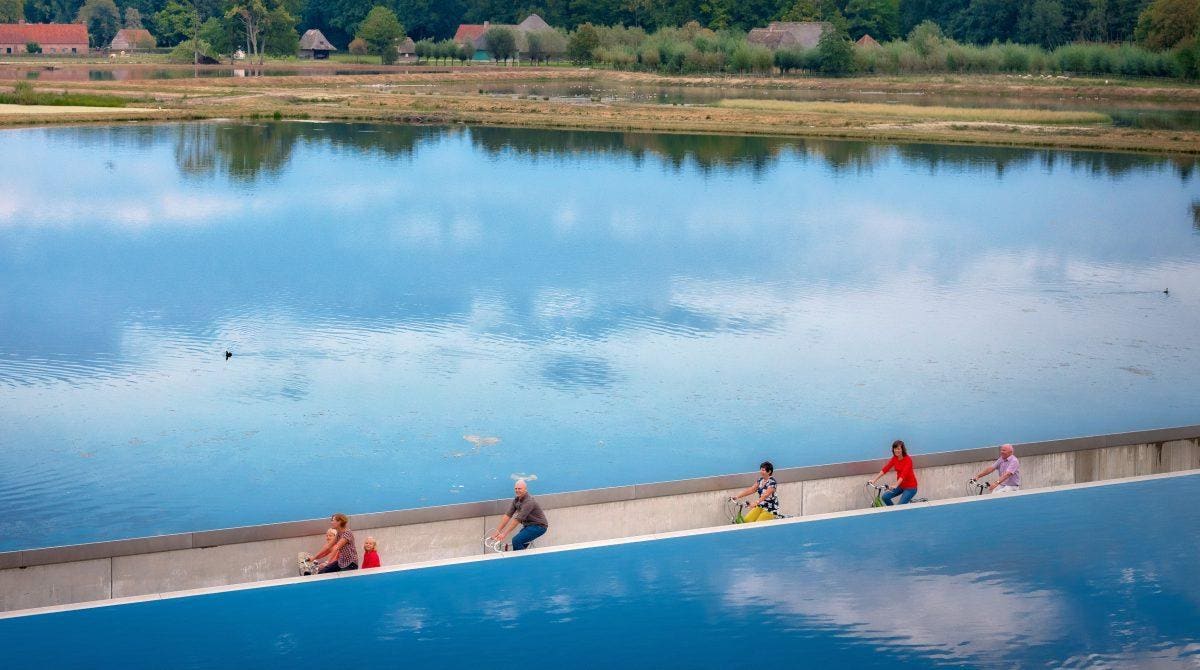 Some cities mistakenly believe that lane marking with paint meets the needs of cyclists. Others add borders for physical protection which is an improvement. But cities – and regions – that really want to appeal to cyclists go further. â€œMany cities have built ‘wow’ infrastructure, such as the Cykelslangen [â€œCycle-Snakeâ€] Copenhagen Bridge, or the Hovenring in Eindhoven, “said Meredith Glaser, cycling infrastructure consultant, adding that these kinds of” iconic pieces of cycling infrastructure force people to take detours to get there, and make them feel loved and cared for ” .

These two cycle bridges were joined by more recent examples of breathtaking cycling infrastructure, and the best are featured in the second edition of the Bicycle architecture biennial, a collection of fifteen visually striking cycle-related design projects, some of which have already been built. The Biennale is organized by BYCS, a Dutch social enterprise that promotes the transport bike. BYCS’s goal is to have half of all urban journeys made by bicycle by 2030.

The fifteen creations from nine countries will be exhibited in Amsterdam on June 17 before going on an international tour.

By improving mental and physical health, fighting air pollution and climate change, and bringing communities together in dynamic ways, cycling is a powerful driver of transformation. Every city or neighborhood has the potential to become a success through cycling. With this biennial, we want to offer the inspiration to make this happen.

The selected projects include four from the Netherlands, including the bicycle parking at Utrecht Central Station, with space for 13,500 bicycles. From China, there is the Bicycle Skyway, an 8-kilometer elevated path through the city of Xiamen.

Eleven of the projects chosen are fully built designs; four are design concepts, including the Rhine Bridge in Cologne, above.

The curation of the project was advised by NEXT architects, a firm with offices in Amsterdam and Beijing.

We are proud to present some amazing achievements in the field of bicycle architecture; the designs convey the balance between moving quickly and healthily, but also slowing down to create thriving and livable places. The selected projects come not only from places with mature cycling cultures, but also from places which lack this ideal context but which always show what is possible. “

The second Biennial debuts at WeMakeThe.City, Amsterdam’s citymaking festival. It is exhibited at Circl in Zuidas from June 17 to 21, and will then tour internationally during architectural and urban events, BYCS being open to suggestions of places.